I love to make creative and beautiful projects.

Hi, I'm a second-year student pursuing a Bachelor's Degree in Computer Science. I have practical hands-on experience in various programming languages like Java and JavaScript. Along with this, I work on creative and innovative projects like Smart Classrooms, 3D Modelling on GitHub.

I provide a strong base for your applications with Java, Scala, Spring Boot, AWS Frameworks and Firebase.

I provide IOT based full stack solutions like Smart Classrooms.

I provide a variety of handmade projects on GitHub.

As a student, I like to do part time projects.

I got all these skills to build you a full fledge project.

I have these all kind of skills by practical experiences gathered by collaborating on open-source projects and based on the requirement for the industry under the help & guidance of my father, Mr. Ravinderjit Singh Sidhu who encouraged me to learn and build beautiful things.

CHRIST (Deemed to be University)

School of Engineering and Technology collaborates with numerous industries to meet ever rising demands and bridge the gap betwwen industy and institute.

Pruoo Care is helping expectant mothers to follow holistic practices for more joyful pregnancy with our app, iMumz (imumz.com). Our method, developed by experts of various life sciences, provides unique, personalized lifestyle recommendations to the to-be-moms. iMumz app encourages to follow the prescribed lifestyle, tracks the progress and shares with the respective doctors.

Smart Classrooms is a simple IoT enabled platform for students and teachers. Its a framework that provides set of services for both Students and Teachers to interact in the best possible way. These services include Smart Access, Smart Screen, Smart Board and Smart Events.

Mint Java Library is a collection of useful methods for Arrays, Numbers and much more, which comes in handy everyday.

Pitch Black Recovery was started in March 18 2018 with the movement to enhance TWRP with better customizatons, themes and features.

Currently in the 3rd year of my Bachelor's Degree 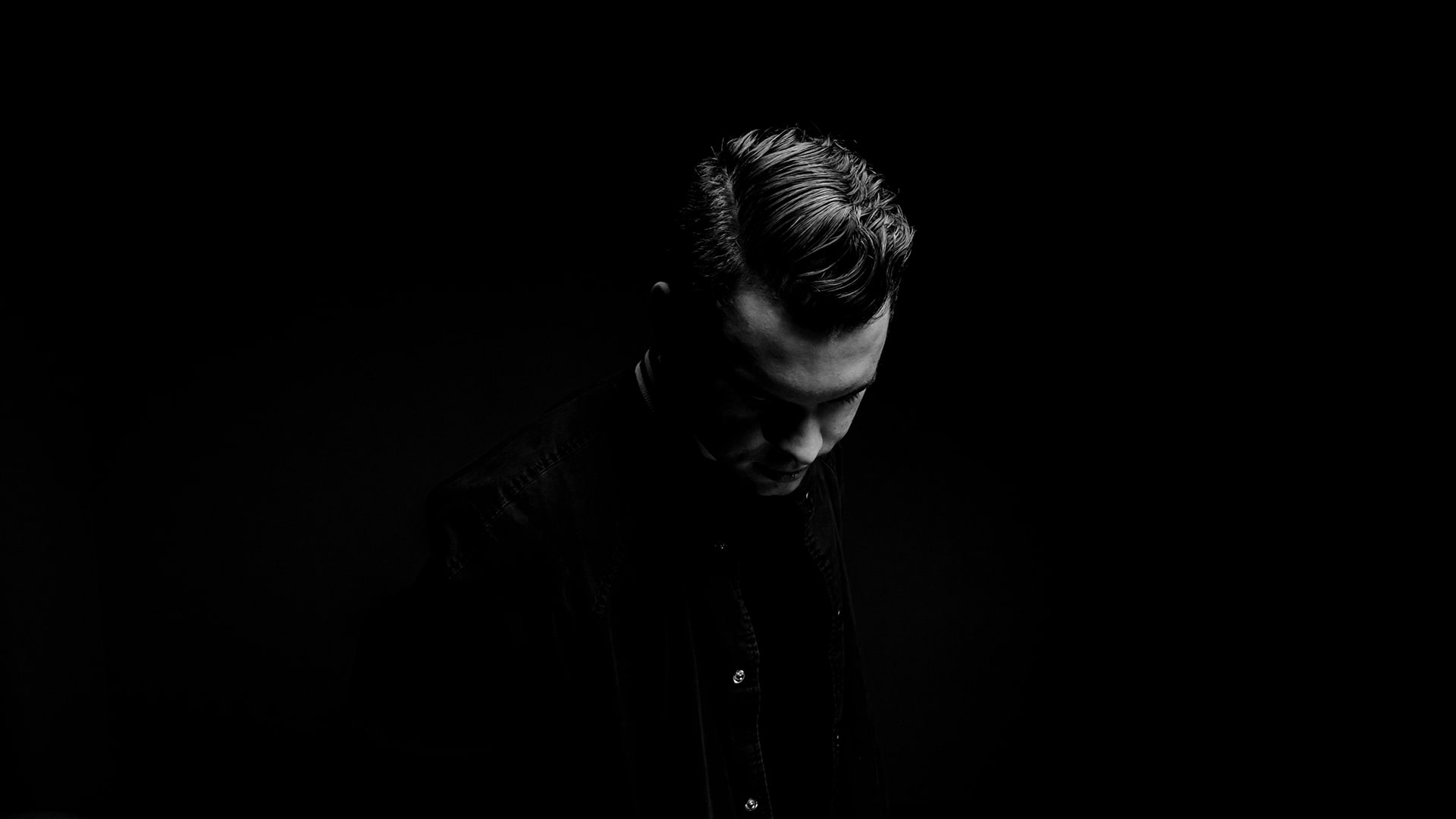 “IT” (otherwise known as HD 36405.b) isn’t your average “oddball” exo-solar planet made of rock that wobbles on its end & zips around a nearby star in less than 2.46 days.

Seeking a spot of serenity somewhere in the universe, I recently booked a deep-discount dodgy berth on the ‘White Elephant Express Space Shuttle’, to a little known place in a galaxy far, far away.

If truth be told, (after reading random excerpts from “The Itty Bitty Bunkum Book About Life, the Universe & Practically Everything Under the Sun Not To Mention Stuff Going On In Remote Galaxies), I was basically delirious. According to its noted author, Dr. Jarn Leffer, “IT is a ‘must-see’ for those with little time on their hands & a passionate interest in Innocuous Things.”

Most linear thinkers have a great deal of difficulty even comprehending why on earth someone in their “right mind” would be interested in visiting a planet called “IT”. Not being a linear thinker with an investment in the “right” answer, I didn’t give a hoot. After all, what does one (who walks on water & listens to miffed mortals all day long) do for a frigging night off, now I ask you?

“Before you took that first cruise, your thoughts about cruise ships and cruise vacations consisted of flashbacks to Love Boat re-runs. Cruising was all about sunny, tropical destinations like Bermuda”

The city of southern California, san diego is locally known as ‘America’s Finest City’. It’s located on San Diego Bay, an inlet of the Pacific Ocean near the Mexican border. San Diego is the second largest city in California and the seventh largest in the United States. It is also nicknamed as ‘America’s biggest small town’.